This blog is written based on the closing keynote at the Canadian Physiotherapy Association (CPA) Forum in 2019 about the role of physical exercise in promoting cognitive and mobility outcomes in older adults.

In this online course for physiotherapists, Dr. Liu-Ambrose captures the essence of the evidence and what we know regarding physical exercise and promoting cognitive and mobility outcomes in older adults as it relates to falls prevention and the overall promotion of physical activity for health.

Impaired cognition and mobility are called geriatric giants, meaning that they're very common in older adults and they often co-exist.

In 1965, Bernard Isaacs coined the term “geriatric giants.” At that time, he named the geriatric giants as immobility, instability, incontinence, and impaired intellect/memory. Over the subsequent fifty years, geriatrics has evolved, and today, the understanding of the modern “geriatric giants” has evolved to encompass the four new syndromes of frailty, sarcopenia, the anorexia of aging, and cognitive impairment. These conditions are the harbingers of falls, hip fractures, depression, and delirium.

As healthcare professionals, we often don't address the cognitive component associated with aging; however, when it comes to falls, para cognition is a huge risk factor. In community-dwelling older adults, one in three will fall. However, for those individuals with cognitive impairment (with or without dementia), they are at a much higher risk for falls - potentially double the risk!

Now consider that both conditions (falls and cognitive impairment)often co-exist. This is likely due to the fact that there are shared underlying pathophysiology.

Watch the Video Below for a Segment of the Presentation at the Canadian Physiotherapy Association Forum:

White matter contains millions of nerve fibers, or axons, that connect other parts of the brain and spinal cord and signal your nerves to talk to one another. A fatty material called myelin protects the fibers and gives white matter its color.

This type of brain tissue helps you think fast, walk straight, and keeps you from falling. When it becomes diseased, the myelin breaks down. The signals that help you do these things can’t get through. Your body stops working like it should, much like a kink in a garden hose makes the water that comes out go awry.

White matter disease happens in older or elderly people. The white matter develops lesions and on MRI they often show up as hyperintensities or lacoons, which are larger lesions.

These lesions are often clinically silent, meaning many individuals don't even realize they have them. They manifest, however, as slow gait, poor balance and potentially an increased risk for falls. These lesions do not represent a clinical stroke. They do not present with obvious symptoms, but we know from population imaging studies, they do have clinical consequences and the prevalence is really high in older adults.

So this is one mechanism by which we understand why there is impaired mobility and impaired cognition within older adults.

First and foremost, we must recognize that very often impaired mobility and cognition co-occur in older adults even when they're subtle. When people have slower gait, there's a good chance that there's probably some degree of mild cognitive impairment.

Additionally, within this construct, as people with cognitive issues or mobility impairments progress, the interrelationship between cognition and mobility become magnified or more tightly correlated.

So, as physiotherapists and rehabilitation professionals it is important to consider the whole person. When it comes to mobility and cognition, generally we agree that exercise as a single tool could simultaneously target both and that both mobility and cognition are critical for one's functional independence.

Continue to learn from Dr. Liu-Ambrose in her talk at the Canadian Physiotherapy Association Forum where she will cover the evidence from randomized controlled trials on the effect of exercise on both cognition and falls. 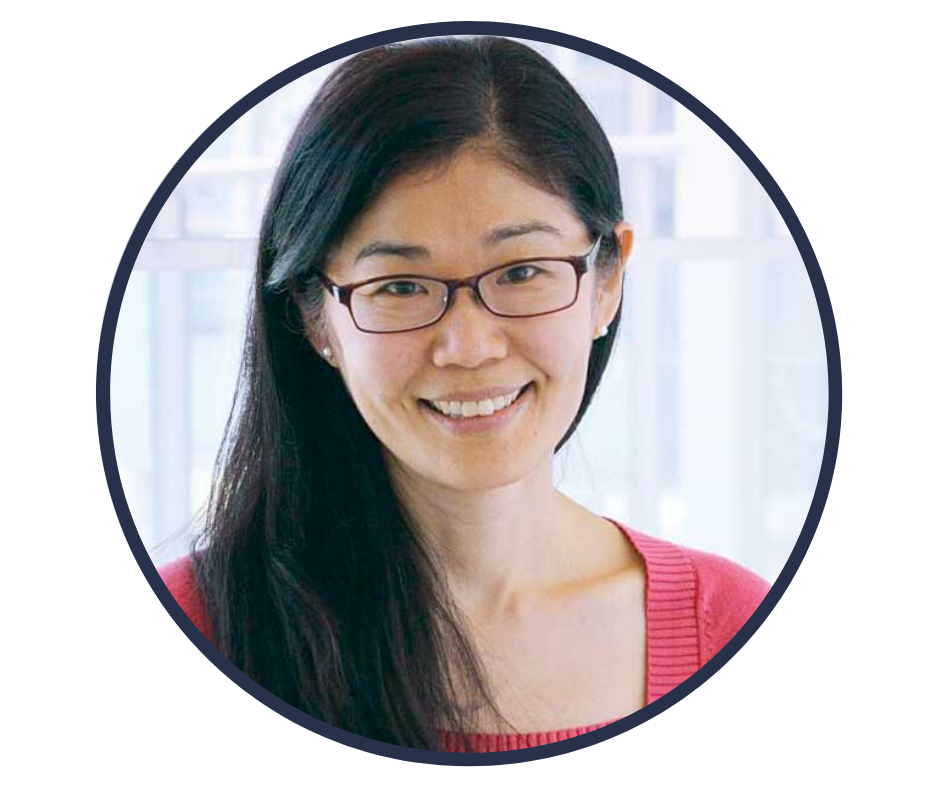 Teresa is a Professor in the Department of Physical Therapy, and Canada Research Chair in Physical Activity, Mobility, and Cognitive Health. She is the Research Director of the Vancouver General Hospital Falls Prevention Clinic (www.fallsclinic.ca) and Director of the Aging, Mobility, and Cognitive Neuroscience Laboratory (https://cogmob.rehab.med.ubc.ca). Dr. Liu-Ambrose is an associate member of the Djavad Mowafaghian Centre for Brain Health.

Dr. Liu-Ambrose is known internationally for her work in randomized controlled trials of exercise with cognitive and mobility outcomes in older adults. Her research findings have been implemented in health authorities, translated into a provincial-wide program, and influenced international practice guidelines to promote healthy aging.