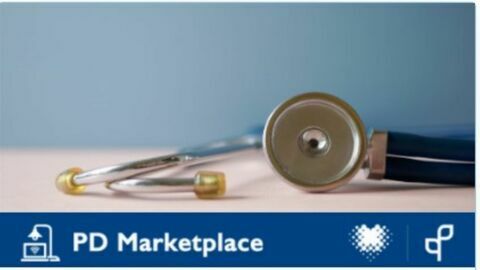 This course was recorded in June 2022

In this online course, the application of active airway clearance techniques in populations with impaired mucociliary clearance issues such as Cystic Fibrosis, Primary ciliary Dyskinesia and bronchiectasis will be discussed.

Historically, postural drainage was used as the primary pulmonary therapy in which a person was placed in various to promote gravity-assisted drainage of secretions from different segments of the lungs. However, this modality is often time-consuming and can cause oxygen desaturation and worsening gastroesophageal reflux.

There have been numerous studies comparing passive forms of airway clearance to the newer active forms, which are ventilation-based strategies.

These airway clearance techniques (ACTs) such as positive expiratory pressure (PEP), oscillating PEP, active cycle of breathing, and autogenic drainage have been applied extensively in clinical practice for more than 3 decades.

As physiotherapists, we work closely with the medical team in prescribing home airway clearance programs as part of their conservative management of slowing down the progression of lung disease or treating acute atelectasis caused by mucus plugging.

Some techniques have more evidence to support their clinical use while others have been studied less though still used in practice on an individually assessed basis. By equipping ourselves with the latest evidence and understanding the impairments and the rationale of various treatment tools, this session will guide practitioners on treatment strategies and home programs.

This online course is brought to you by the Cardiorespiratory Division of the Canadian Physiotherapy Association (CPA).

Blythe Owen graduated from the University of Toronto with a Masters in Physical Therapy, and has been practicing in paediatrics since 2005. She started her career at McMaster Children’s Hospital in Hamilton, ON, then relocated back to Toronto to work at SickKids. She spent more than a decade working on inpatients on general pediatrics, respirology, lung transplant and intensive care unit.

During this time, she developed a keen interest and passion in working with children with CF and their families. She was a co-author and investigator for the study “Long-term multicentre randomised controlled study of high frequency chest wall oscillation versus positive expiratory pressure mask in cystic fibrosis” which was the first physiotherapist-led multicentre randomized control trial across Canada. This study was published in the journal Thorax, and has generated clinically relevant practice guidelines. She is also a co-author for the chapter on Cystic Fibrosis in the textbook, Physical Therapy in Children published by WB. Saunders (2012, 2016, in process).

Recently, she was awarded the Vertex Pharmaceutical Circle of Care Grant, for her project entitled, “ IMPACT: Individualized Management Principles and Advocacy for Cystic Fibrosis Treatment” which aims to create an online educational resource for children with Cystic Fibrosis. The goal is to teach them about the disease to empower them to make healthy choices about their bodies.

Blythe had an opportunity to contribute to CF Canada’s guidelines on “inhaled antibiotics,” and was also the recipient of “Ontario’s Outstanding Healthcare Provider Award” for Cystic Fibrosis Canada in 2021. Her dedication and experience in Cystic Fibrosis also allowed her the opportunity to coordinate, moderate and present at numerous North American Cystic Fibrosis conferences. Finally, Blythe is also involved in clinical education of physiotherapy students as a lecturer at the University of Toronto.

Here's a short video that outlines how to make the most of your CPA Membership on Embodia. The video outlines registering for a webinar, connecting your CPA account to Embodia, and getting CPA discounts on courses/webinars.

To authenticate yourself as a CPA member and start saving on your online continuing education, follow these steps (you only need to do this once):
Sign In
Or
Create a FREE Embodia account to access the course

As the vital partner for the profession, the Canadian Physiotherapy Association (CPA) leads, advocates, and inspires excellence and innovation to promote health. CPA’s goal is to provide exceptional service, valuable information and connections to the profession of physiotherapy, across Canada and around the world. 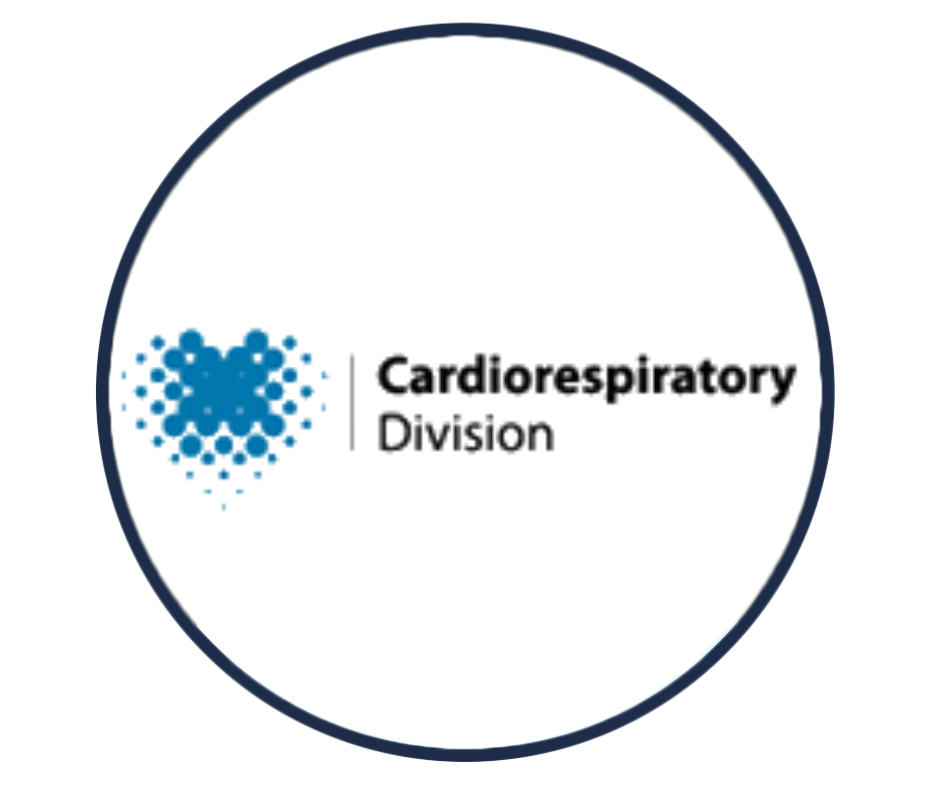 To facilitate knowledge sharing and encourage networking, we produce our newsletter, the Gas Exchange, three times per year and relay information on job opportunities, online resources, courses and other educational events.

Course Material included in this course