Learn to Run - 5K is an introductory course on running. Of course, we all know how to run - just put one foot in front of the other quickly! But how do you "become a runner". This course will help you set up the habits, routines, mental resources and basic running knowledge 101 to help you to enjoy a consistent, enjoyable running routine (rather than just running when you need to catch the bus). Coach Seanna will write you a personalized program and will check in weekly to see how you're progressing. You will have access to her for any questions or support you need along the way. Let's do this! 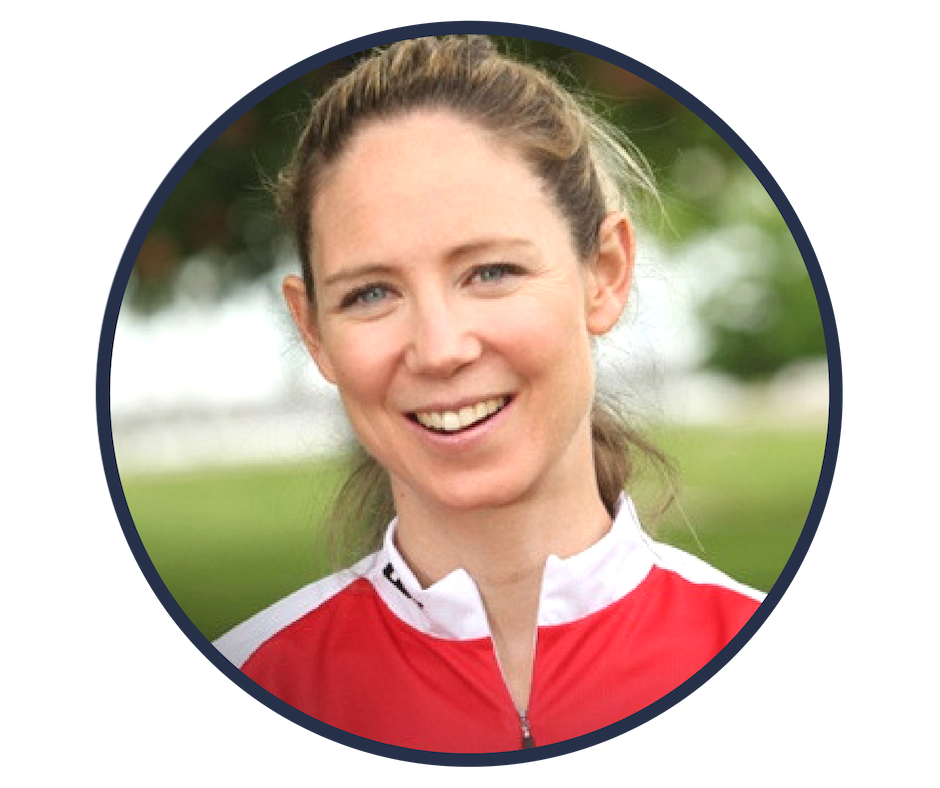 Seanna Robinson has been a competitive runner for over 28 years and has been coaching and guiding others for over 20 years. She has been a national level competitor in track & field and cross-country and has completed eleven marathons including one in an Ironman.

As an elite level masters runner (over 40 years of age), Seanna continues to train and race competitively and is continually researching and educating herself on mental and physical ways to improve performance despite getting older. Seanna loves working with athletes of all ages and abilities as she truly believes that helping people to improve through running can help them in so many other areas of life. (She also secretly believes that the world would be a better place if more people were runners J )

Seanna lives in Toronto with her endurance sports junkie husband, two kids and adorable cat. She trains with and coaches dozens of runners in a group which she founded called the Lower East Siders.

Her Personal Bests include:

Seanna has a Phys. Ed degree and a Bachelor of Arts degree from Queen’s University. She has coached many levels of runners from beginners, to marathoners, to high-competitive track runners. She has led numerous formal running clinics through running retailers and was a coach with the University of Toronto for their Jr. Development track and x-country teams.

Seanna started her corporate wellness company RunningWell Inc. in 2014 and through that has had the opportunity to lead and work with many corporate clients towards their first races and personal bests.

Seanna has written articles for Canadian Running Magazine and continues to be sought out as a speaker for running clinics at stores and corporate events.

Course Material included in this course